A.  From CAPE TOWN Via PAARL Along the N1:
This is the fastest route from Cape Town if coming from the City, Northern Suburbs and follows via Paarl, Du Toitskloof Pass, either by Toll Tunnel (fastest) or by scenic drive over the pass, onto Worcester.
On approaching Worcester, ignore the fly over and slip road to left. By the 1st traffic light turn right into Worcester, marked direction Robertson. Follow road over train bridge, and turn left into High Street at the 2nd Traffic light. Bearing right as the next traffic light it’s the turn-off Robertson/Ashton/Montagu and follow the road through these towns to Montagu. Once in Montagu take the 3rd turn-off to the left which is Church Street and we are to the top of the road.

A1. From Stellenbosch via Franschhoek:
A beautiful and scenic drive: leave Stellenbosch in direction Franschhoek, traveling over Hellshoogte pass. Drive over Franschhoek pass on the R45 to Villiersdorp and on the R43 to Worcester. Take the R60 to Robertson, Ashton and Montagu.

B.  From CAPE TOWN Via SIR LOWRY’S PASS Along N2:
This route is advisable when guests drive from the Cape Town International Airport directly out our way as it is easier to get onto the N2 than the N1 from there.  Also if guests stay anywhere from Southern Suburbs to False Bay Coast it is the quickest.
The first major town along this route is, Somerset West, which you by-pass and carry on over the Sir Lowry’s Pass through Elgin/Grabouw over the Houw Hoek Pass taking the Caledon turn-off and following through to Caledon, Riviersonderend, and then at a small place called Stormsvlei, turn left and take the route through Bonnievale which eventually joins up with the road that comes from Swellendam, turn left and follow till another T-junction faces you and turn right to Montagu.  Same procedure as above via Ashton.

C. Route to MONTAGU from PORT ELIZABETH & GARDEN ROUTE:
This route takes you from Port Elizabeth through Jeffrey’s Bay, Plettenberg Bay via the Toll Road (fastest) or Nature’s Valley (scenic) to Knysna, Wilderness and George.
We recommend the use of the N12 via the Outeniqua Pass to Oudtshoorn and the scenic Route 62 from there through Calitzdorp, Ladismith, Barrydale to Montagu.
Once in Montagu, take the 5th road, Church Street, to your right and you will see the big white Church at the top of the road and Mimosa Lodge towards the top of the road on the left hand side.
Alternatively, you can take the N2 from Wilderness via Mossel Bay, Albertinia, Riversdale, Heidelberg and turn off at Swellendam, following the R60 to Ashton, Montagu and taking the 3rd road to the left which is Church Street and we are situated to the top of the road on the left hand side.
Another scenic route would be to take the road from Heidelberg, turning off the N2 following the signs to Suurbraak, Barrydale, via the Tradouw Pass which is one of the prettiest passes in our area, joining the scenic Route 62 at Barrydale again and once in Montagu taking the 5th road to the right and you are in Church Street where Mimosa Lodge is situated on the left hand side.

D. Route to MONTAGU – from N1 north, i.e.GAUTENG direction:
Follow the N1 down to Beaufort West, Laingsburg, Touws River.  Approx.20km outside Touws River, there is a turn-off to the left (R318) that will lead you over the Koo Valley and Burgers Pass to Montagu.
Arriving in Montagu, just follow the main road (Bath Street) until you are next to the big white Church.  The next road to the left is Church Street where Mimosa Lodge is situated on the right hand side. 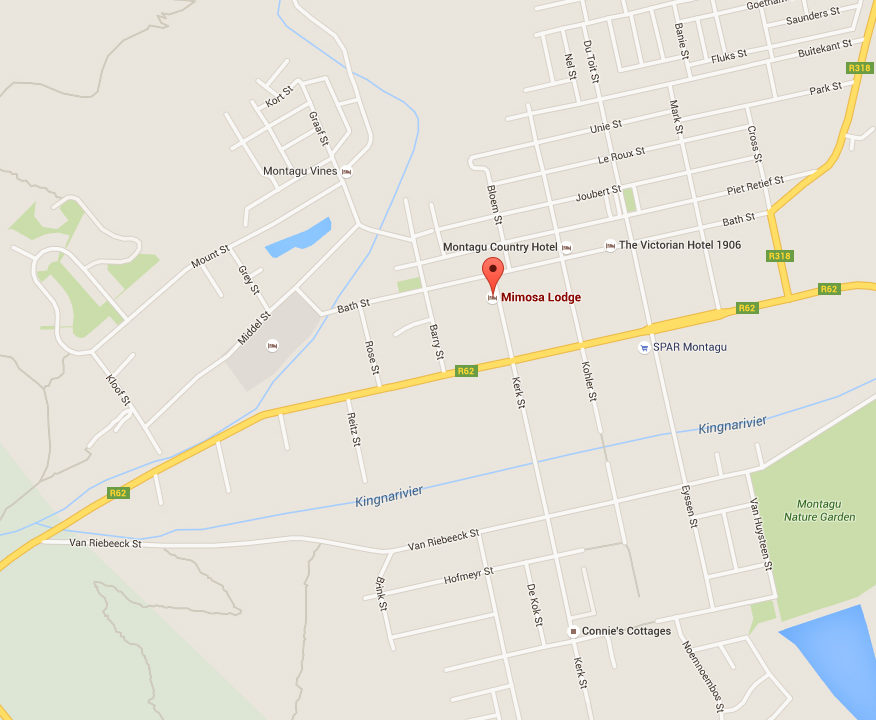 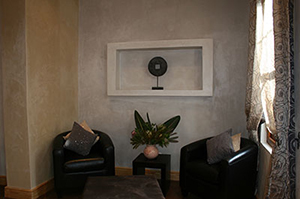 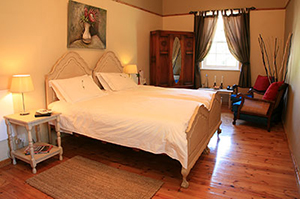 Our Restaurant will now be closed until further notice. Should you wish to eat, please contact us and we will gladly accommodate you with a fixed menu upon reservation only.